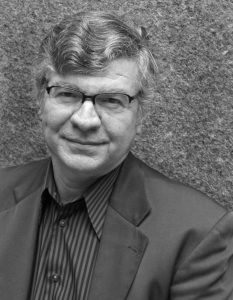 Vito Racanelli’s debut novel, The Man in Milan, will be published by Polis Books Nov. 24, 2020.  He is a Pushcart Prize-nominated writer whose short stories have been broadcast on the BBC’s Story Time and performed at Liar’s League NYC. He’s currently working on a sequel to The Man in Milan and another novel.

He was a 2013 and 2018 Fish Publishing Flash Fiction Story Prize finalist, placed a “notable” story in the Gemini 2016 Short Story contest, and participated in the 2013 Pen World Festival.

His non-fiction has appeared in The Wall Street Journal, The Newark Star Ledger, San Francisco Chronicle, Barron’s, Penta Magazine and the Far Eastern Economic Review, among other publications.

He was the AP-Dow Jones Italy Bureau Chief for four years, where he learned to appreciate really fast cars and good food.